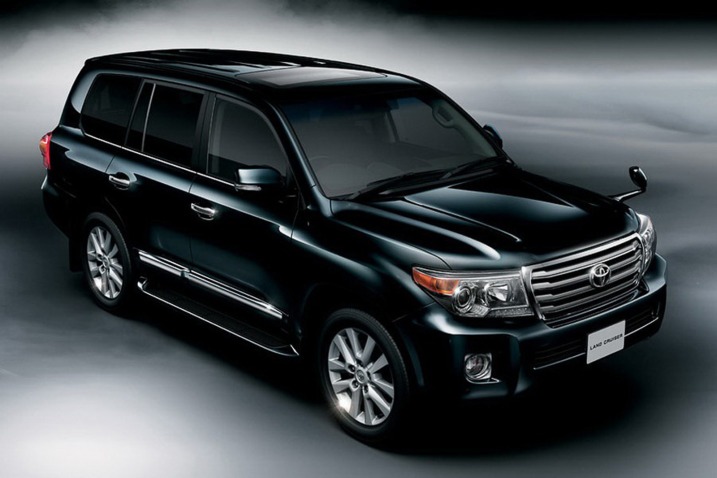 Buying a used car like Land Cruiser is a big decision until you find a reliable source to do the business. Buying and Selling  mainly depends on the type of car you desire to buy, the affordability, the market you have chosen to pick that car from and the purpose you are buying car. Some buyers changes cars as a hobby and their maximum use is from home to work and to the grocery store, others might drive it recklessly on the roads, highways and like to cover longer distances. Though used cars are exported from a number of developed countries to the rest of the world but the recent trend of Japanese used cars captured the market drastically defeating the other exporters in the market.

The reason why Japanese used cars are gaining popularity and referred by the buyers around the globe is they are well maintained, affordable and trendy. Japanese car owners are abide by the country and state laws of renewing licenses, they have to pay for about nine taxes for driving a car, This makes a hole in their pocket and with the passage of time when the car gets old the tax amount increases, therefore most of the car owners prefer selling old cars frequently and buying newer model by adding bit money which is somewhere around the tax payment amount. According to a buyer who deals with Japanese used cars, when he planned to buy Used Japanese Toyota Land cruiser, the best option was to import them from Japan and then re-export them to the other parts of the world.  He explained, that used cars can be purchased from other developed countries too, but he chose to buy used Toyota land-cruiser from Japan because due to the license renewing fear the Japanese car owners maintain their cars strictly as compare to car owners in the rest o f the world. They keep their Used Toyota Land cruiser neat and clean, they go for regular checkup of the car with the mechanic so they will get a good price when they are selling it, they fix minor issues before selling and always hand over the Used Toyota Land cruiser with complete stuff which was provided by the manufacturer when they purchased it.

Hence, buying cars online or offline is easier but to conclude the discussion we found that Japanese used cars are the most reliable, affordable and gives the buyer a smooth driving experience just like a  new car.

How To Buy Toyota Premio Online?

5 Red Flags You Should Not Buy Toyota Mark X