The Japanese Toyota Allion which is also termed as ‘all in one’ is a compact sedan car, Toyota Allion 2011 is the third generation of Toyota Allion cars. It assures maximum comfort level while driving, safety and security, least engines troubles, less fuels consumption and friendly customer support by the company for repairs and maintenance. Still if there are any issues, complaints and quality assurance matters a newer and comparatively improved model is readily launched with the confidence that it will overcome the reported problems. Spacious back-seating, luxury exterior view and economical fuel consumption are key features and reasons for success of Toyota Allion SBT 2011. The new XRS model of Toyota provides 170-horsepower and 1.8 liter engine.

Toyota Corolla 2005 and Toyota Allion Are Best Models Of Toyota: 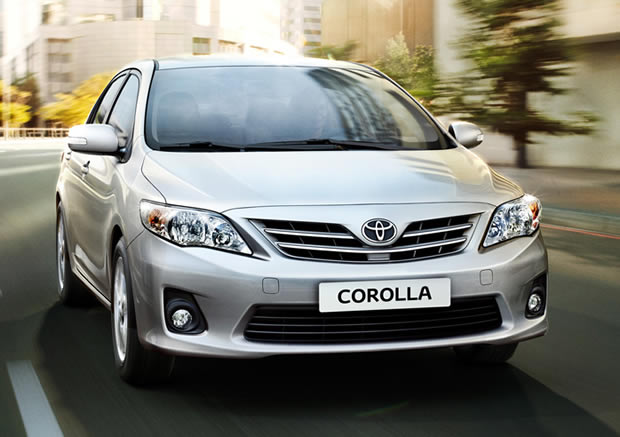 The Toyota Corolla is a compact sedan launched by the Toyota Company after several successful and popular brands. Whether it is Toyota Corolla or its Toyota Allion, one thing is for sure the company has always proved to give its best to the buyers. With its sporty look and features this car  got an incredible response from buyers, it was super hit in the market and Toyota Corolla buyers don’t prefer any other make or model than Toyota Corolla 2005. The Toyota Corolla 2005 was more like a showpiece model; the company put more emphasis on its interior with leather seat coverings and few other changes that give the impression of a mini luxury car.