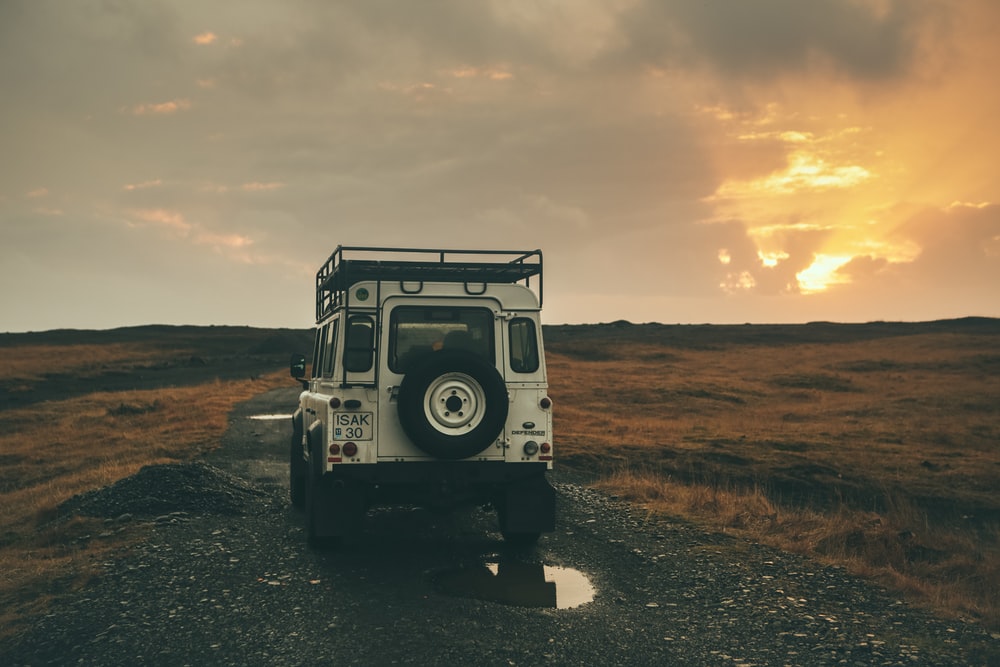 Are you looking for a car that can take you where most cars fear to tread? If your answer is yes, then here are some great choices. From off-roaders designed specifically to traverse rough terrain with ease to SUVs that offer the comfort of a luxury car. These are the best cars for driving over rocks and mud pits.

One of the toughest four-wheel-drive cars on the market. This truck is able to take you virtually anywhere. It has a 6.2-liter V8 engine with 411 horsepower and 434 lb-ft of torque, giving it impressive power even in difficult terrain. The interior is designed for comfort while still being durable enough to handle harsh conditions. The Raptor also comes with heavy-duty shocks that can go up to three inches, allowing for both speed and stability when driving over tough terrain.

The truck weighs about 5443 pounds without passengers or cargo. So, it can be used for other things besides just driving through rough areas like fishing and hunting. Unfortunately, like any Ford vehicle, it has mediocre safety ratings, but it can get you out of most bad situations.

This truck is similar to the F-150 in its ability to handle difficult terrain and its high torque engine. It isn’t quite as powerful though with only 308 horsepower. What makes this car special is that not only can it handle rough areas well but also has a sporty design that stands out from other off-roaders. It’s not without faults though because the interior isn’t nearly as comfortable or luxurious as that of an SUV designed for long road trips.

This large SUV may have been built for comfort and luxury but it has a sturdy build that can handle off-roading. It’s powered by a 5.6-liter V8 engine. Although the horsepower is only at 390, which is less than other SUVs used for off-roading. It does have plenty of room inside for passengers and cargo though as well as modern safety features such as airbags and crash sensors. With an 8-inch touch screen, backup camera, blind-spot monitor, navigation system with traffic updates, and adaptive cruise control it’s easy to see why this car is so popular

For those who want an SUV or crossover without sacrificing fuel economy, this one may be just what you’re looking for. It still has impressive off-road capabilities while getting 28 miles per gallon on the highway. This car isn’t made for speed but it can go from 0 to 60 in less than eight seconds which is more than acceptable for those used to driving a truck. What this car is designed for though is the city as its small size and tight steering make it perfect for navigating through dense traffic as well as parking in small spaces. In addition, the cabin space inside isn’t too shabby either with plenty of legroom and headroom for all passengers.

This Japanese offering may be getting on in years but it still offers one of the best rides around. It has maneuverability down pat as well as just enough room to carry up to five people anywhere they want to go. Sturdily built yet nimble, it is still one of the best options around.

For drivers who demand luxury with their performance, this could be the one for you. One look at this car and you’ll realize how luxurious it is. It has a large capacity diesel engine, a long list of standard features, and an incredible ride on the road. It also possesses off-road capabilities too for those who are looking for the ultimate driving experience.

Now here’s a car that can push your adrenaline levels through the roof. A monster machine with just way too much power under the hood. This 4X4 vehicle looks incredibly stylish but most importantly it handles great on any surface you throw at it! If you have the money to spare then there are very few cars out there that could match up to this beast in terms of raw power – not to mention its speed as well!

Driving over rocks is one thing, but driving over them in style is another! It’s why you need to check out the Bentley Bentayga. Its smooth ride and immaculate interior make it suitable for driving on any surface. Unlike some other cars that can be cumbersome to maneuver at high speeds, this 4X4 offers incredible grip even when moving at very high speeds. Truly an amazing car built for luxury with off-road capabilities too.

We hope you enjoyed this article about the best cars to drive on rough terrain! If you did, feel free to follow us on Facebook or Twitter for more updates.

If you have any questions, please comment below and we will answer them as soon as possible. Also, don’t forget to check out some of our other articles for more car-related goodness. 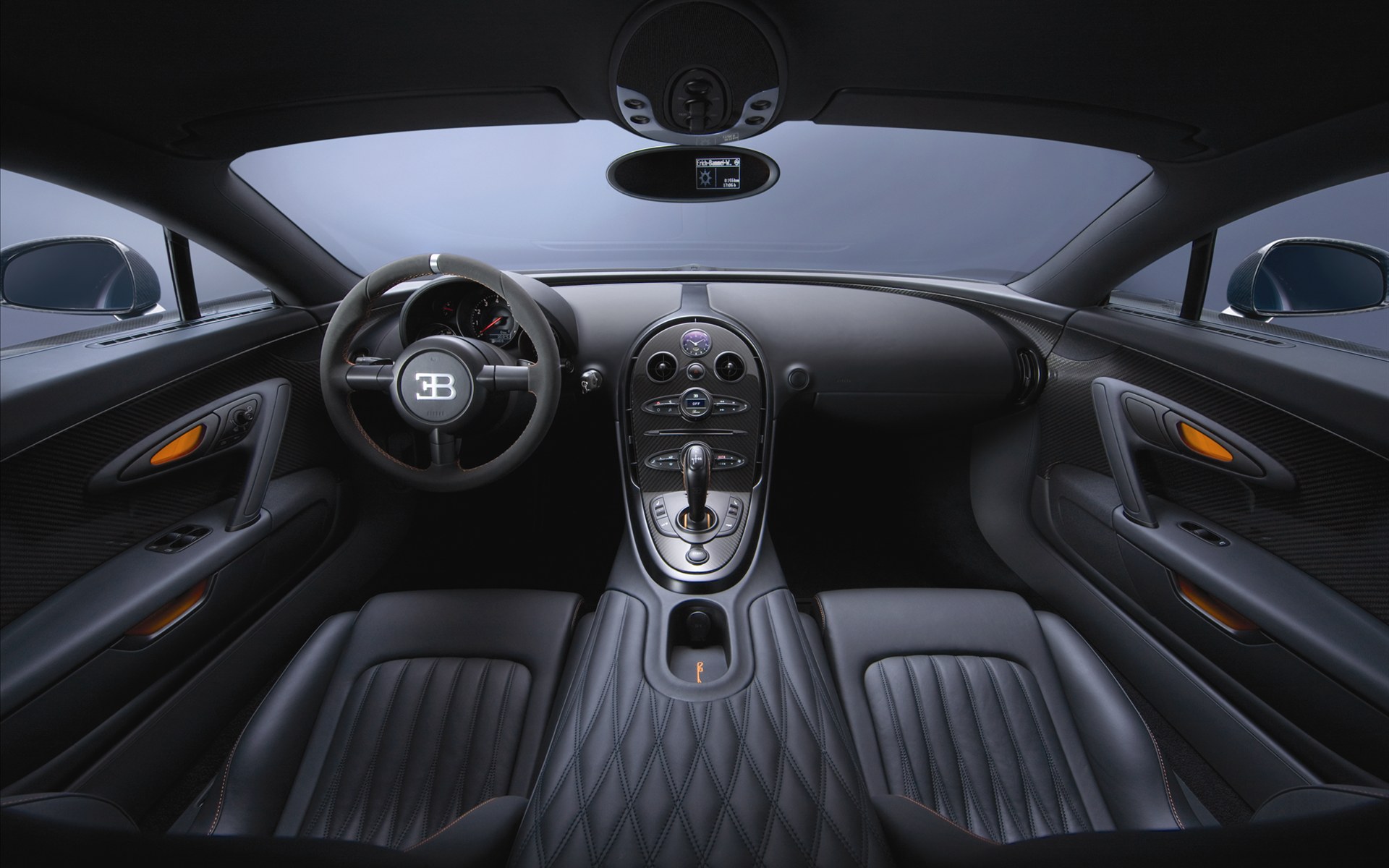 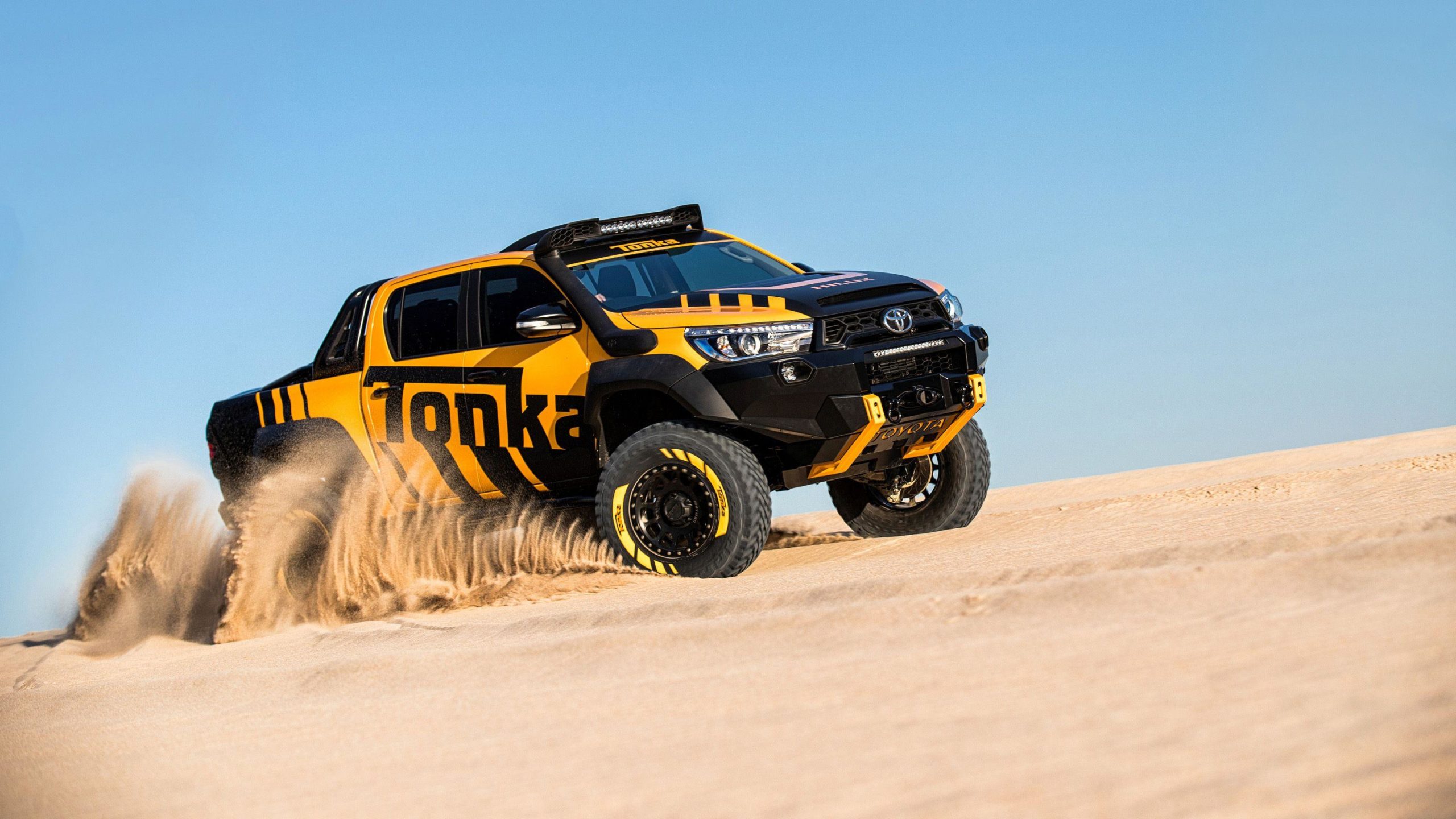 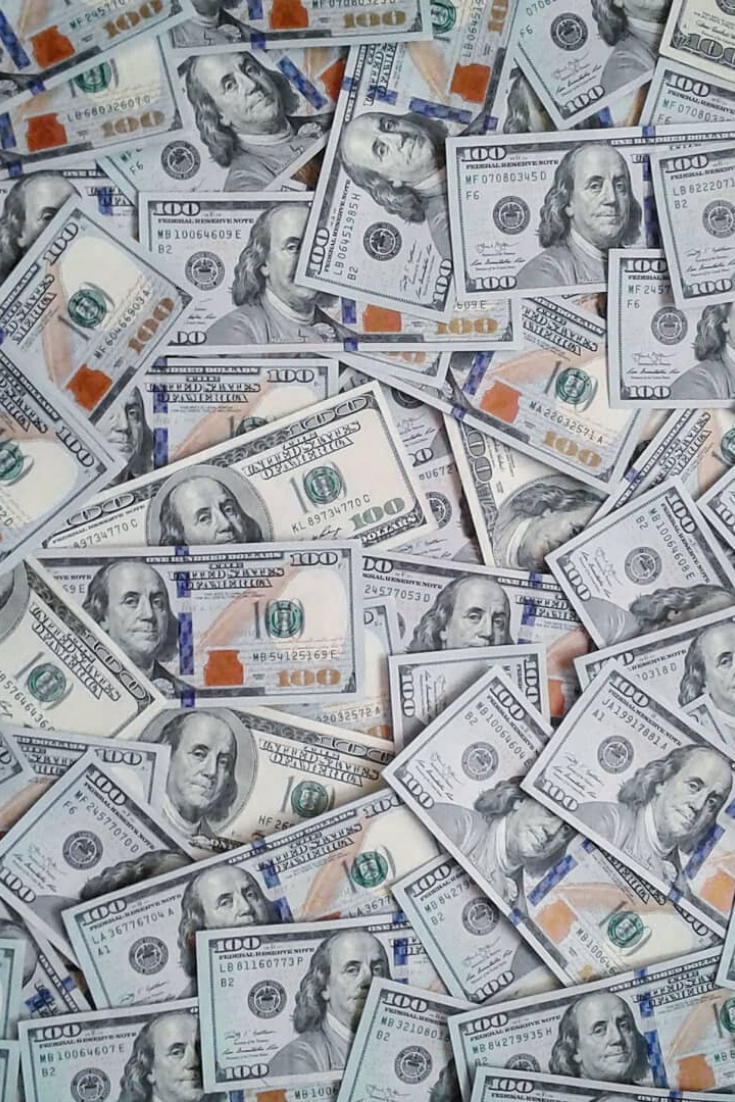 How to Pay off Your Car Loan Faster 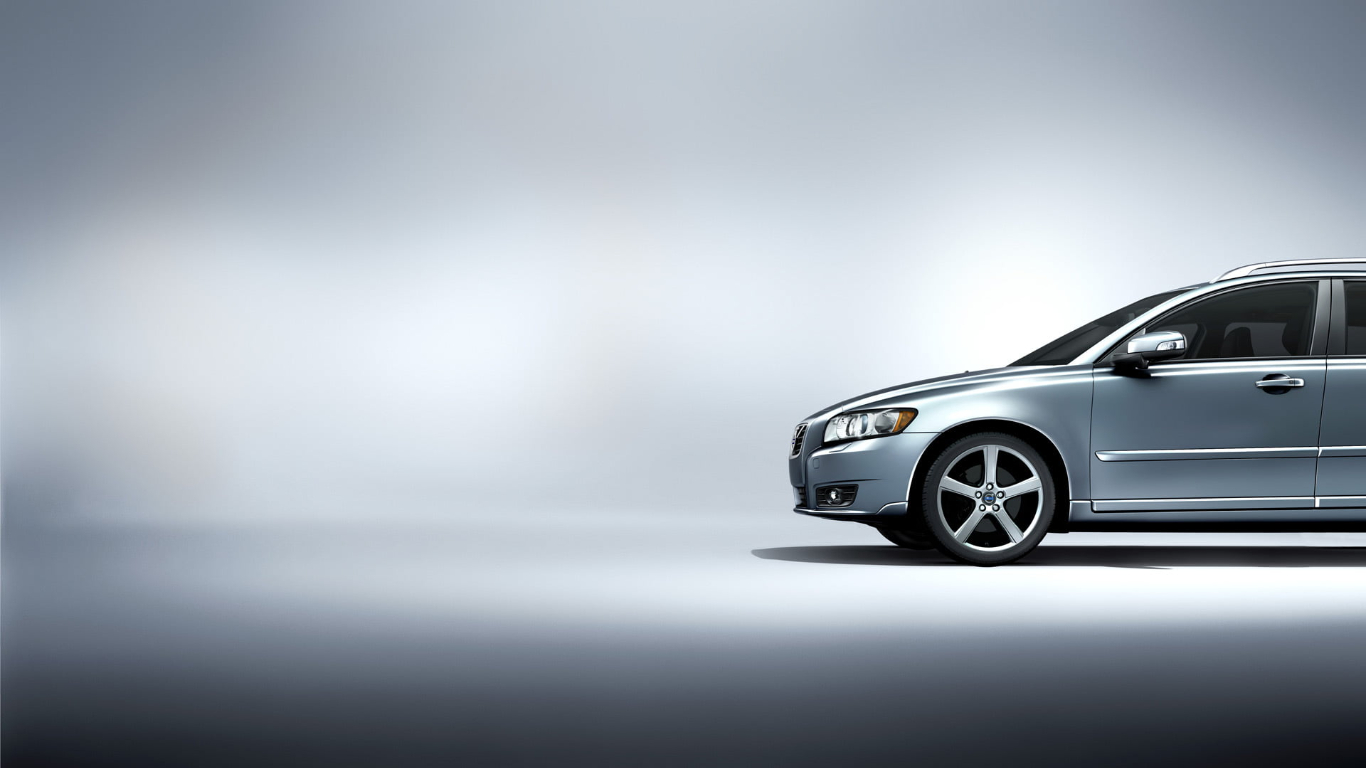 Everything You Should Know About a Loaner Car