10 Steps To Follow When Our Car Is Flooded In Rain 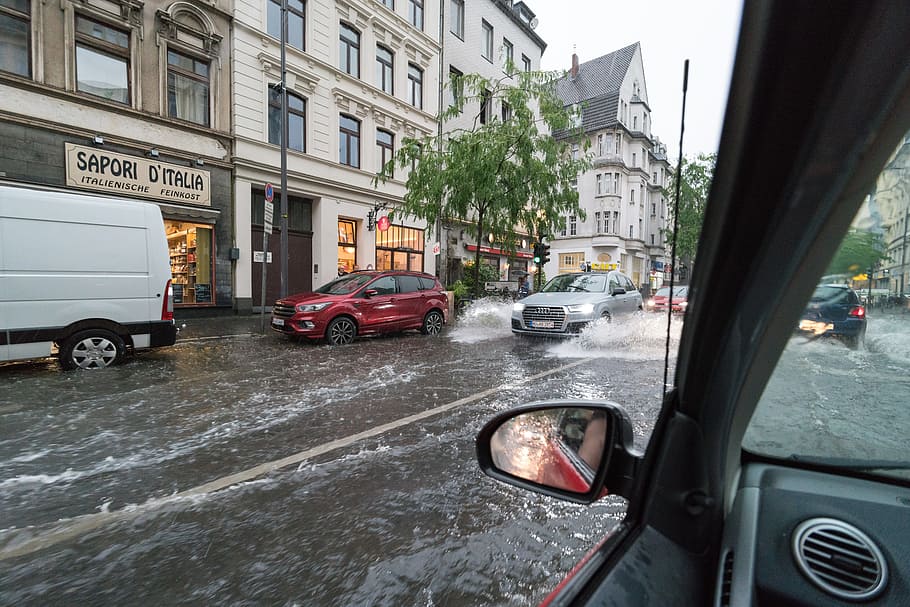 Rain can make an inconvenience to our routine life. The flooded car is very annoying and most of the time it happens with us, particularly during monsoon season or within stormy weather. This article will tell how to deal with a flooded car, as well as the best way to prevent this from happening for future use.

Don’t Start Your Vehicle If It’s Filled with Water

Never try to start up or even turn on your vehicle if it’s been filled with water from the top all the way down into its parts! You might because serious problems if done as it would spark as well as electrical shorts which could result in damaging the engine plus other components including injuries due to fire. In case you notice any liquids on the floor of your car you should act very fast.

Make Sure the Water Is Dry From The Engine

Before you try to turn it back on, make sure that water is removed completely from within the engine’s compartment. You can do this by simply taking out the air filter and then letting it dry for about 12 hours or even more if possible! This would help avoid serious damage in case your engine gets flooded again.

After waiting for a couple of hours, get an electronic parts cleaner and spray each part carefully so all liquid could be dried up. Remember to clean every single electrical component spread inside the entire motor compartment including connections that are attached close to battery cables as well as positive & negative terminals. Some may be water-resistant, but not all.

It is important that you check every single fuse to make certain there’s no current leakage before putting everything back together and powering your vehicle up again.

Check if the antifreeze solution is at its full level. If not you need to add some water until reaching standard levels as recommended by the manufacturer; if it was overfilled it would cause additional problems including serious engine damage.

Check your car’s cabin air filter and replace it with a new one if necessary, as well as change oil plus other fluids such as brake fluid and coolant or even power steering for those which would require replacement after being filled up with water.

Remove All The Corrosion On Metallic Parts

During the cleaning process, you might’ve noticed some corrosion on metal parts. Now, it’s time to remove them completely by wire brushing all affected areas. Before applying any kind of rust protection coating check connectors and other electrical components. There could be possible damages that need replacement once located.

Check the car’s fuse box to make sure there aren’t any blown fuses. Also, check for possible damage due to water infiltration. Since wires may be affected by corrosion after being soaked with rainwater for too long even though it takes less time than one would think. While noticing parts that look corroded overtime where moisture might’ve reached. If you notice anything wrong then quickly cut out and replace it with a new one. Plus clean every single connection thoroughly before putting everything back together again.

Check If Your Battery Needs To Recharge

If your battery needs recharging then don’t try to jump-start the engine until it has some charge left. Also, keep in mind that you should never work on your car’s electrical system with the battery being connected, but disconnect it first since cables are usually live even after ignition has been turned off.

If your car’s impeller belt is severely damaged then replacing it is recommended or else you could end up losing coolant at worse, which would lead to overheating problems including malfunctioning of other parts. Remember to tighten all pulleys carefully once doing this by following the manufacturer’s instructions exactly.

If your car is equipped with a fuel injection system plus no manual choke exists. Then it might be best to avoid flooding the engine. In case, a problem occurs when starting up. We recommend keeping a fuel injector cleaner nearby in any case. Since this would come very in handy in case of tiny droplets blocking your way for starting your ride.

Check all belts and hoses, also test the cooling fan by hand after applying fresh coolant – each should spin freely in both directions without collapsing or getting torn in case the engine has been overheated before.

Check All The Car Lights

If any of your car’s lights are malfunctioning then quickly replace them with brand new ones – it’s recommended to use led lamps when possible since they draw less power while producing brighter light that lasts longer compared to traditional ones!

Don’t Open Your Car Heater When Car is Flooded

Keep in mind that you should never operate your heater when your engine is cold, this will lead to condensation problems which might seem like your cooling system isn’t working properly.

Do not try starting up a flooded engine unless you know what you’re doing. Otherwise, keep away from attempting this by yourself and wait for professional help instead. It’s also advised against removing the radiator cap if it’s hot since steam will rush out. So, if your engine overheats then quickly remove the cap to release pressure until it cools down a bit.

In this article, we have provided you with some valuable information that will come in handy in tough times. We recommend carefully following each step described above. So, that the engine starts without any problems and you reach your destination safely. But, if you’re still experiencing difficulties then we advise you to contact a professional mechanic. A mechanic can do this for you while explaining how they did it and what tools were used. 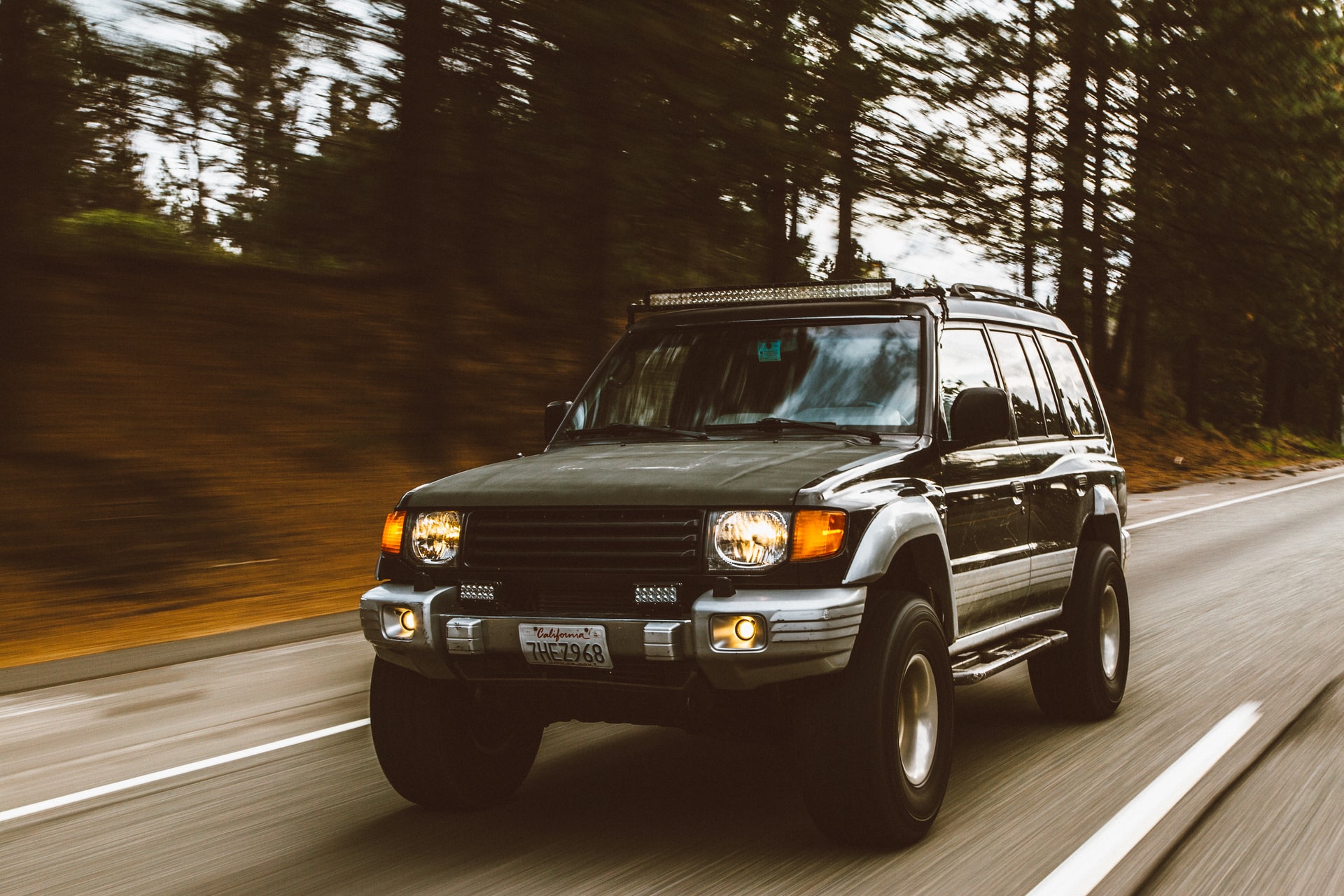 How to Clean Your Car Without Making Scratches 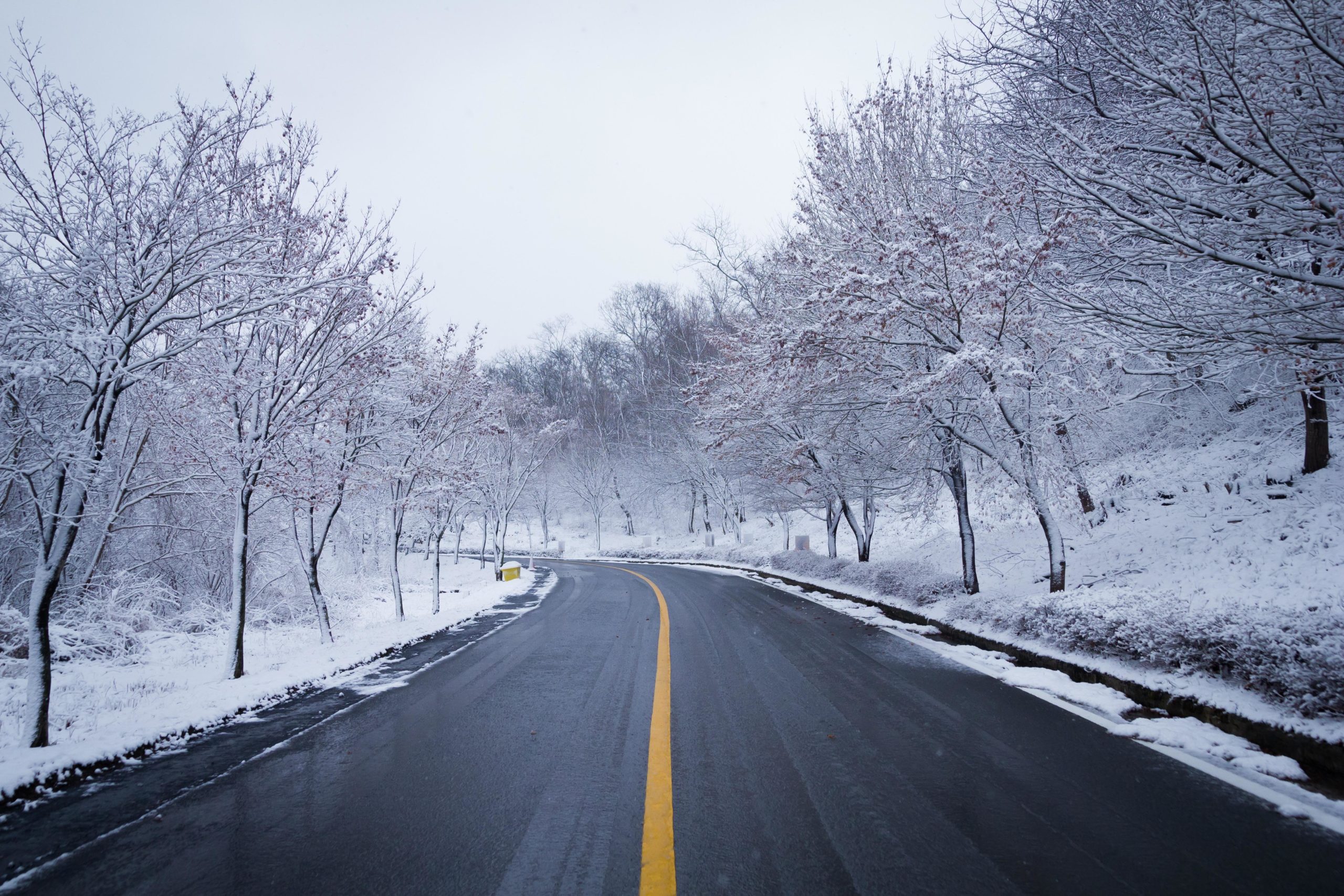 Things to Remember When Going For A Road Trip In Winters 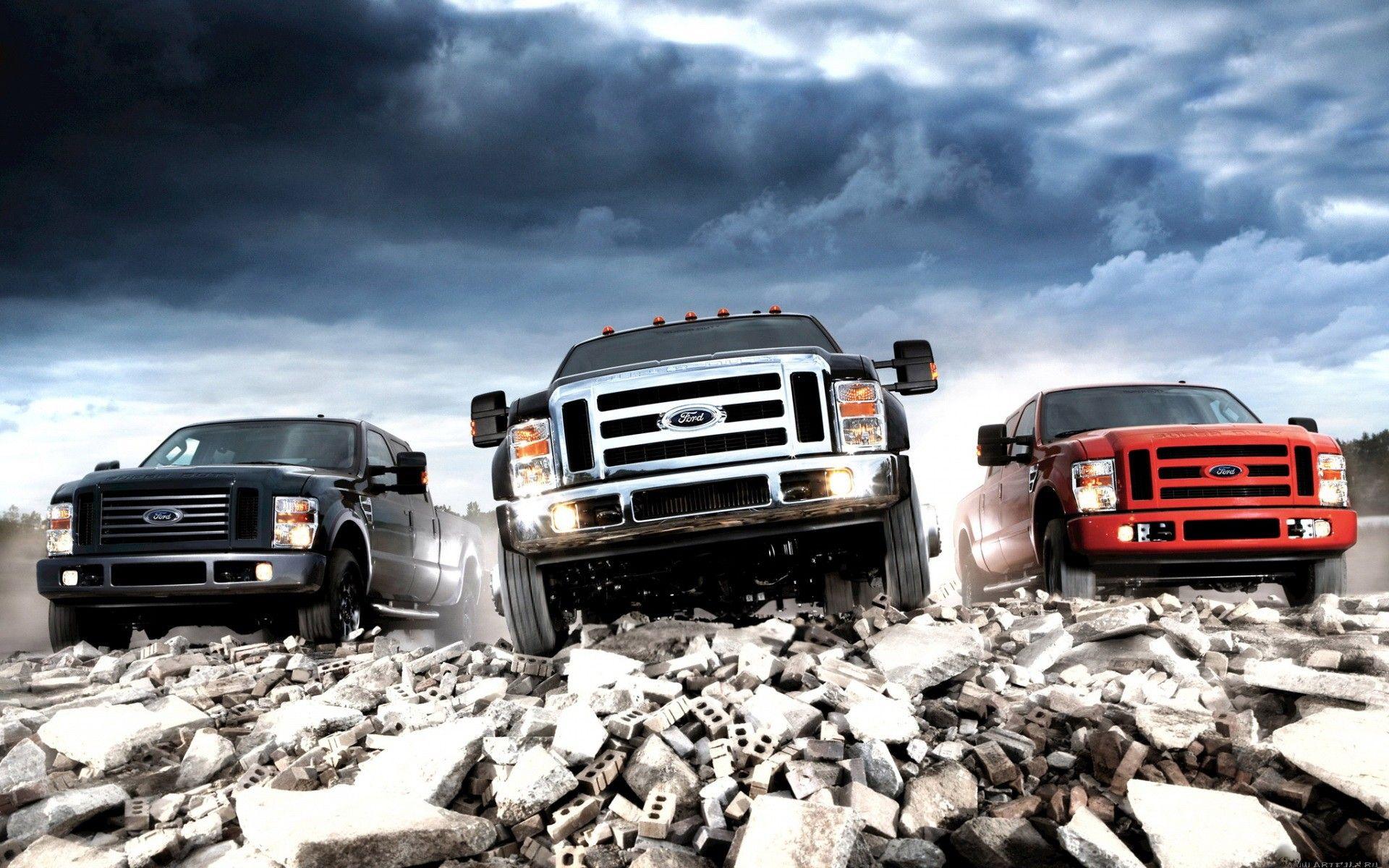 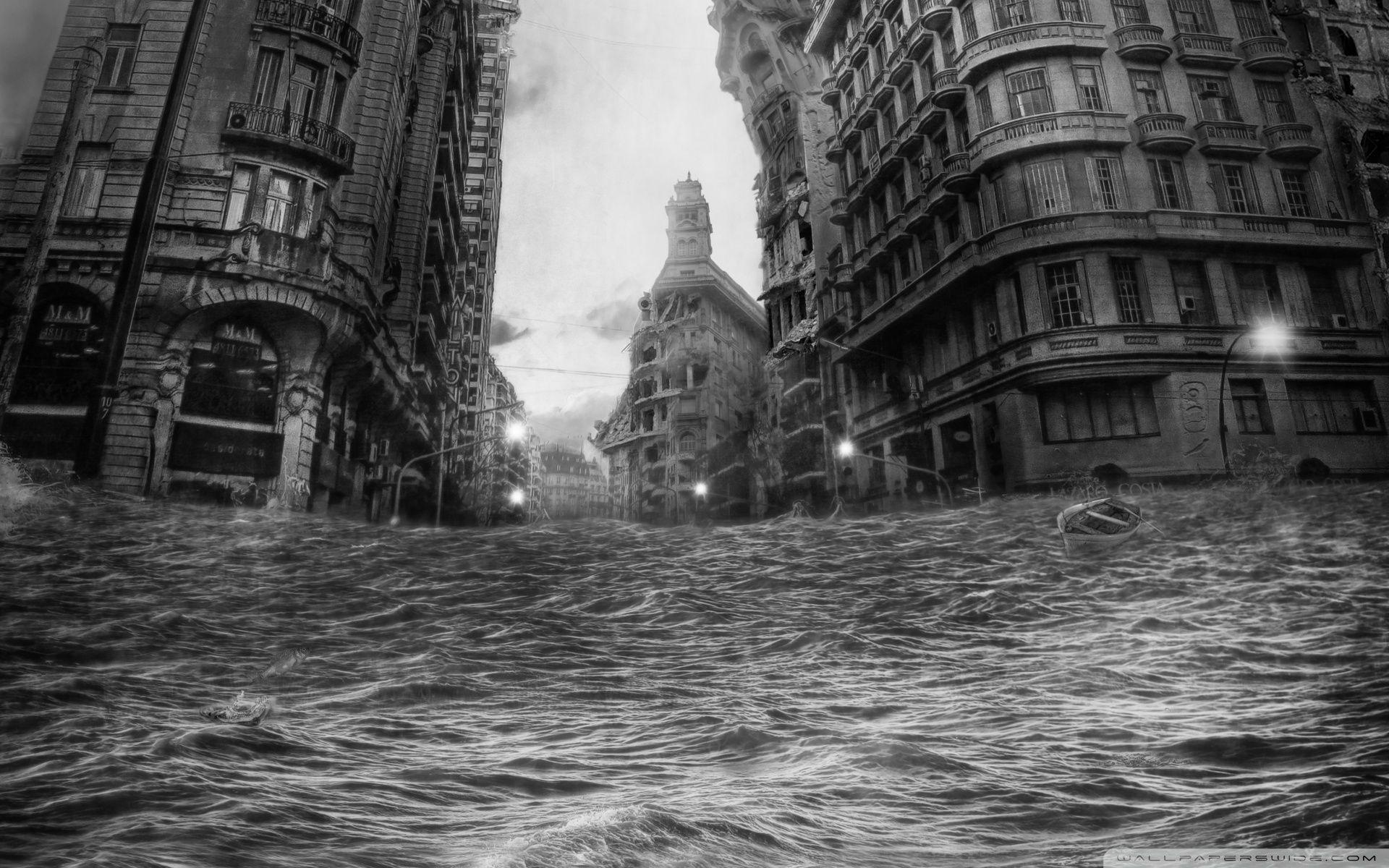 Tips To Save Your Car in Heavy Floods