The Significance and History of Anti-lock Braking System 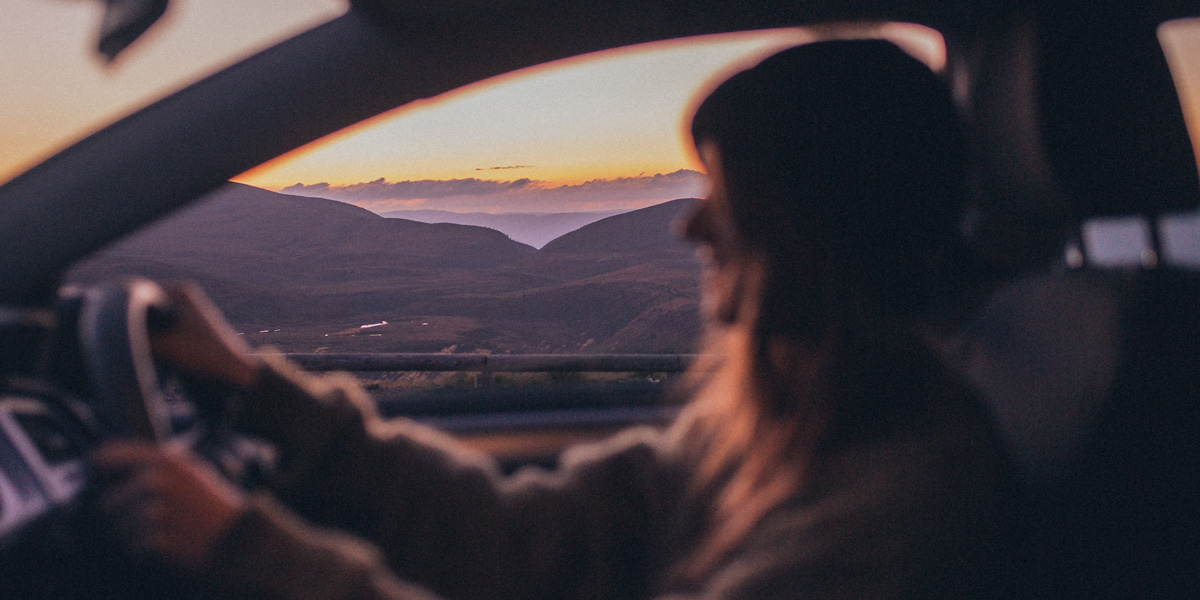 -
0
On the roads, it has become part and parcel of our daily routine to find a nasty set of circumstances during the drive. Nevertheless, the significance of effective braking has paramount importance while driving on such conditions. In the last few decades, automakers have made innumerable efforts to increase the list of safety offerings and reduce the severity of road accidents. Thanking the ABS system commonly known as the Anti-lock Braking System, which is being integrated into almost every modern-day car. It helps the driver to retain steering control from locking up while heavy braking. Above all, ABS ends up as being one of the prime lifesavers on four wheels.

Pioneer Of The ABS

The ABS was first engineered by a French aircraft pioneer Gabriel Voisin in 1929. This elementary setup was first used for threshold braking on the airplanes. It adjusted the hydraulic braking pressure on his aircraft brakes to lessen the risk of tire slippage. The system used a valve and flywheel attached to the hydraulic line, feeding the brake cylinders. However, the modern-day system has become far more smart and advanced with the help of electronic sensors. Hence, good efforts are made by well-renowned automakers to optimize such a system and enhance the security level on the vehicles.

The ABS or Anti-lock Braking System relies on a wheel speed sensor that collects data, which is then processed by an Electronic Control Unit (ECU). All ABS systems comprise three major components known as a wheel speed sensor, hydraulic unit and ECU The ECU receives information from the wheel speed sensors and directs hydraulic units to pump the brakes on the wheels effectively. It also ensures the prevention of wheels from locking. Moreover, this system runs smoothly and efficiently, addressing road problems faster than your expectations.

The principal objective of the ABS is to let the drivers have absolute directional control over the vehicle subsequent to heavy braking. The pragmatic implications of ABS include not only effective braking but also decrease the frontal impacts and collisions. According to one report, 58 percent of drivers drift away from their deliberate path. It happens when braking without Anti-lock Braking System. 24 percent of the drivers, on the other hand, experience the same with ABS. This system has been associated with a 35% decrease in frontal collisions on wet roads and a 9% decrease in frontal impacts on dry roads. Therefore, a decrease in frontal collisions implies that ABS allows drivers to steer in order to avoid a collision. Moreover, stopping distance is not guaranteed by ABS, it is only a secondary benefit.

The ABS or Anti-lock Braking System is a widespread feature of today’s car models. Since 1985, it has been integrated with a number of the vehicle alongside advanced techs. This system became mandatory on all new vehicles a few years back, whereas it has been requisite on all new passenger cars sold in the European Union since 2004. All in all, it ensures safe driving practices, mitigating and preventing road crashes.
Antilock Braking System implications of ABS
Share on Facebook Share on twitter 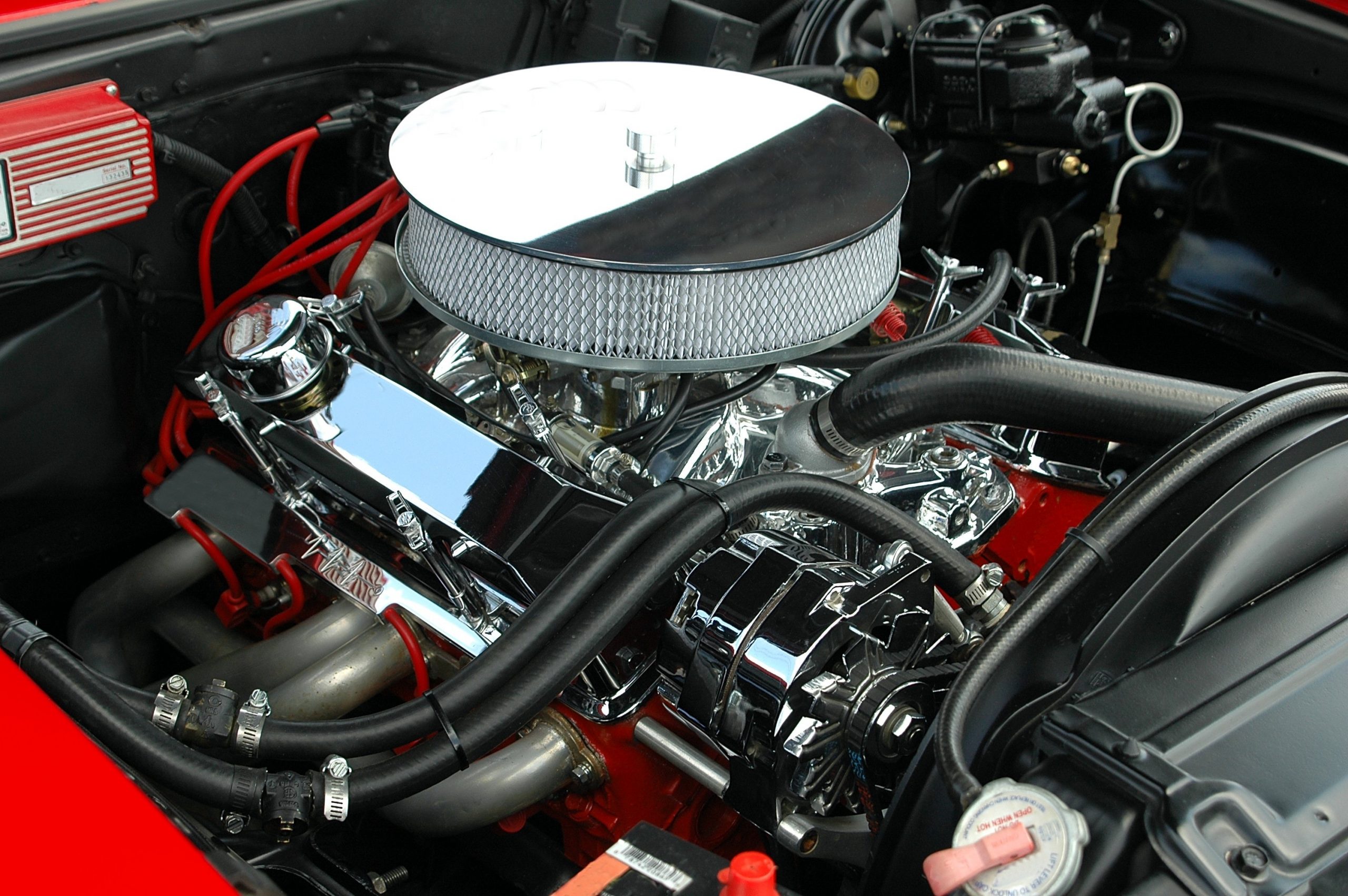 Things To Ask Yourself Before Starting An Automotive Business 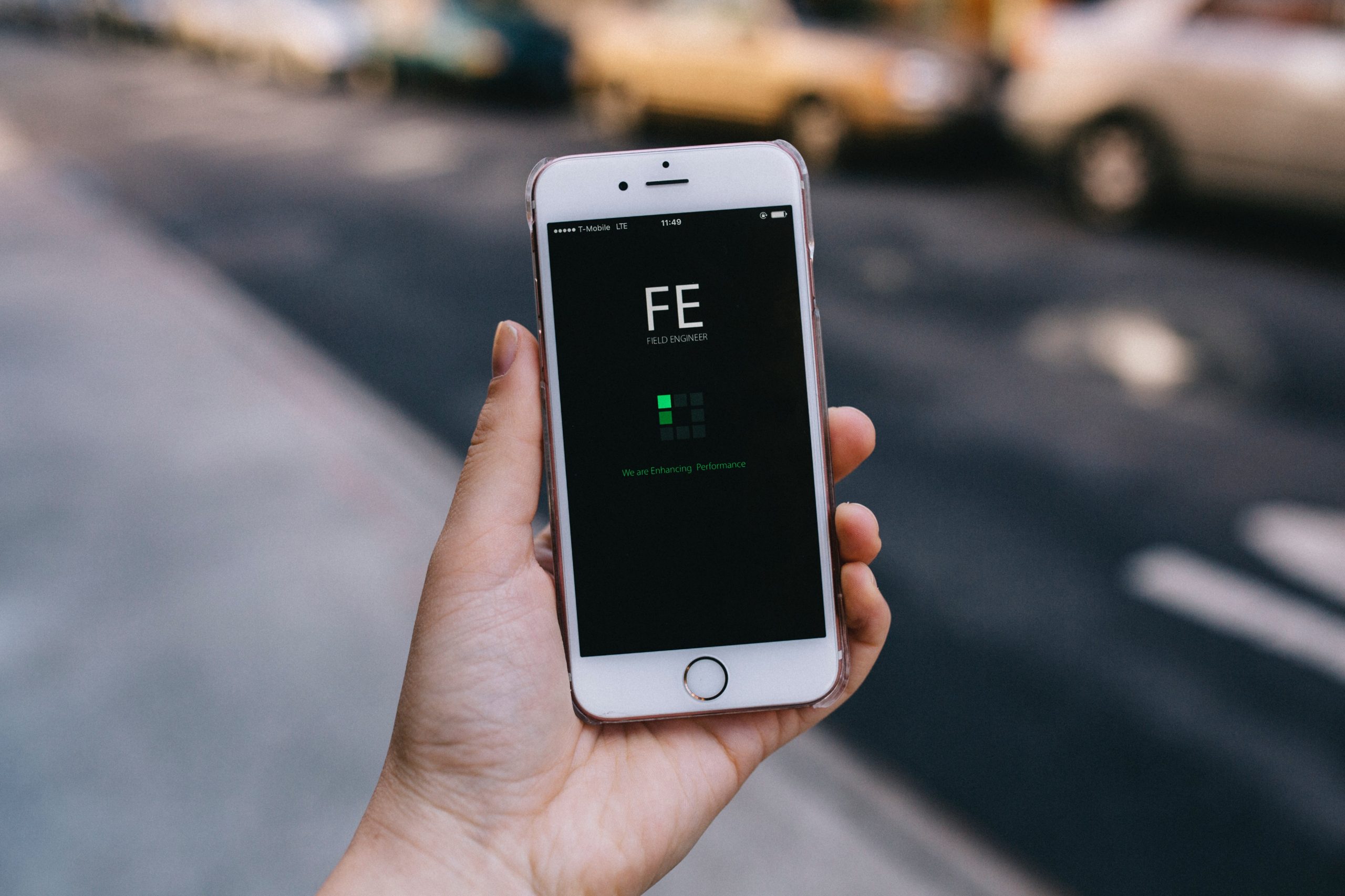 Advantages of IoT in the Car- In Future 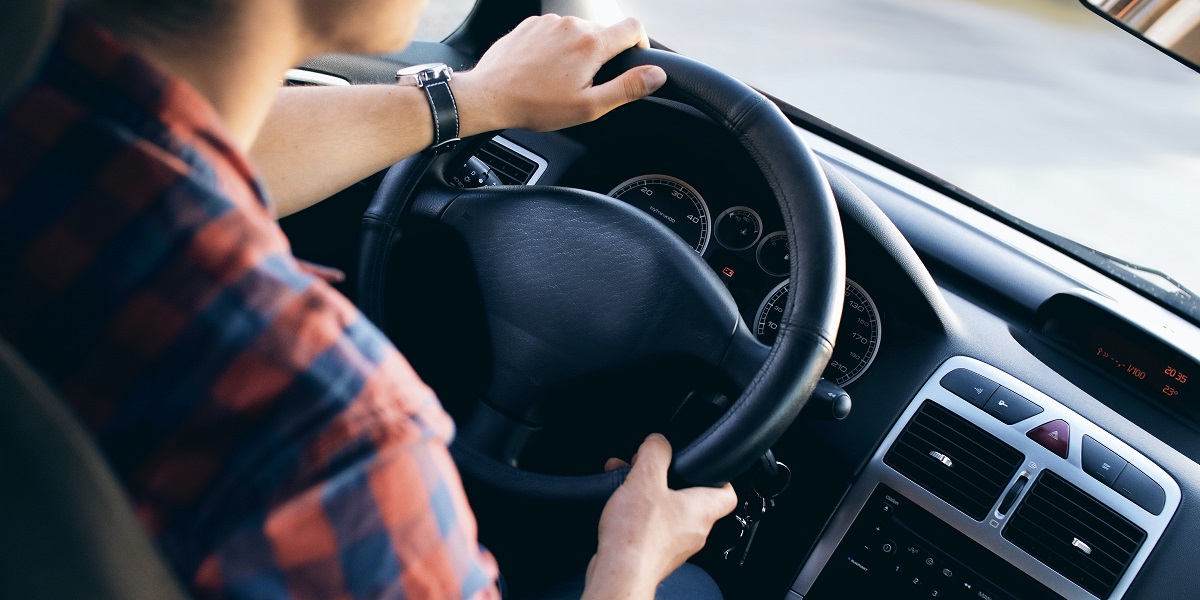 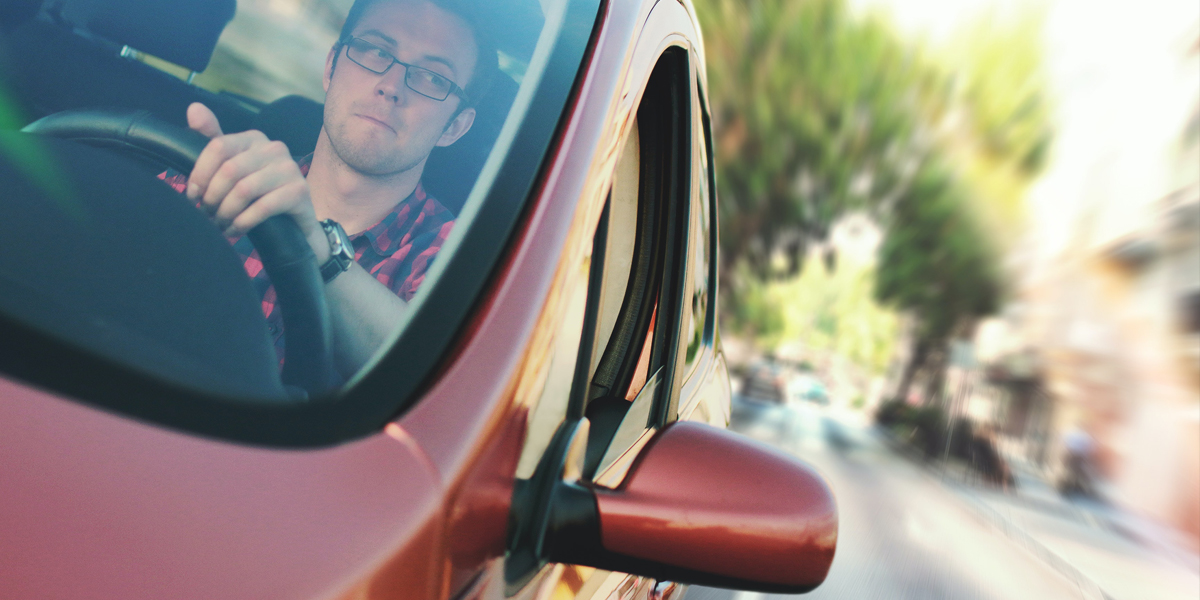